With the completion of #226 (closed) we now have a dashboard that shows subnets and pool utilization. We should extend it with leases per second statistic. Here's a mockup made by @godfryd how this could possibly look like. 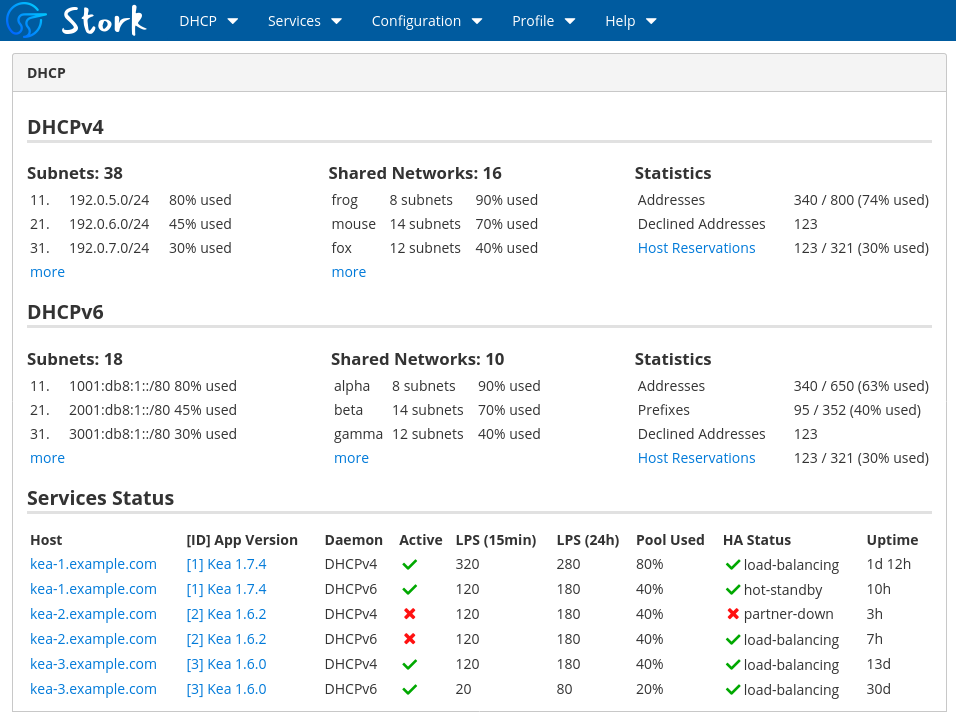 The ability to show it in the last 5 or 15 mins and some larger timescale (24h maybe) would be very useful.

This will require some small design. Here's couple caveats that's worth considering: