This MR can be split into multiple MRs such that Danger doesn't complain about 5000+ modified files, but it can't be done easily without breaking tests, so #huge-sorry. I have tried to do as little changes as possible. I know this will be a tiring review.

What this MR does in the order of the diff: 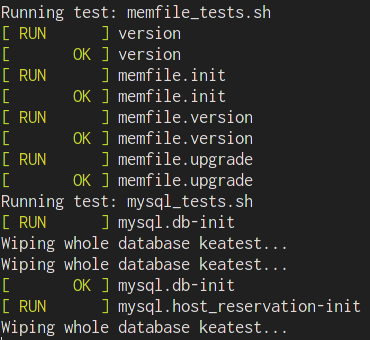 I would like to improve the assert_* commands in another MR.